Naya Ali will meet the festival goers on May 16 on the Esplanade of the Olympic Park for the second edition of the popular hip-hop festival.

Since the release of her first EP Higher Self, and more recently the singles Get it right and Godspeed, the emerging artist has drawn looks and attention from some major hip-hop players, even abroad.

At this point, it’s safe to say that her entry into the game is sure to make a mark on the culture of the hip-hop scene here and abroad.

A show not to be missed! 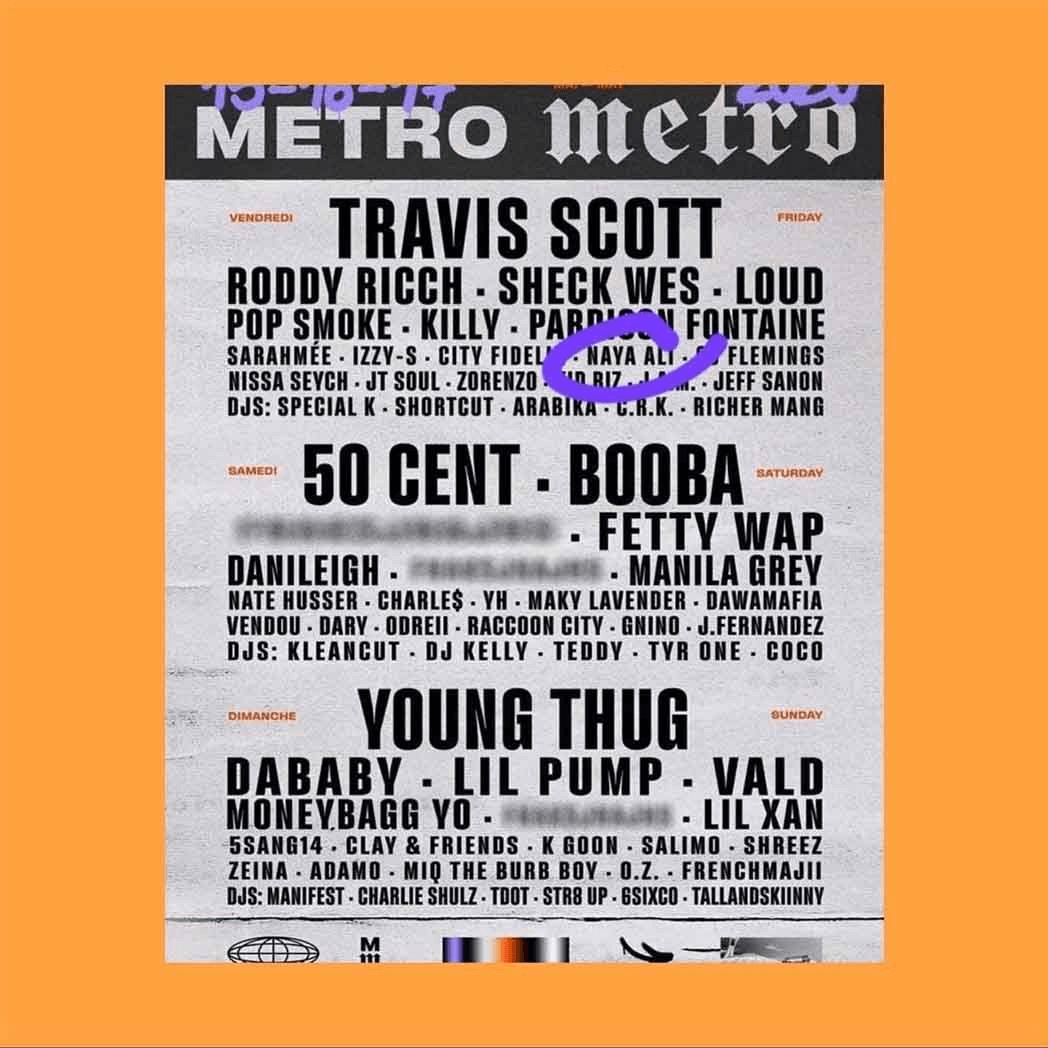