Le Grand spectacle of Julie Blanche is on!

A few years after a remarkable appearance at the Francouvertes and a first opus that was well received by the public and critics in 2015, it's a new beginning for Julie Blanche, who's moving away from folk to embrace new textures and sounds. The artist reinvents herself with "Le grand spectacle" a brand new album that is more pop, more rock, and even more artistic than her debut, like a kaleidoscope of multifaceted arrangements.

Carried by a third single, "À l'envers", released on January 24th, the artist puts here ten bewitching tracks that echo an inventive pop, impregnated with warmth. The singer-songwriter, who has already collaborated with Patrick Watson, the Barr Brothers, Stéphane Lafleur and Antoine Corriveau, offers a singular universe where two drums mark most of the tracks, a wind quintet crosses over half of them and floating tunes of keyboard, guitar, French horn and bass negotiate the focal points of the album. This is complemented by a velvety voice, which is set over the sometimes out of phase instrumentation.

This means that the artist's astonishing track record, which includes nominations in the POP album of the year and Revelation of the year categories at GAMIQ 2015, as well as several concerts in Quebec and Europe, will certainly be extended with this new chapter. 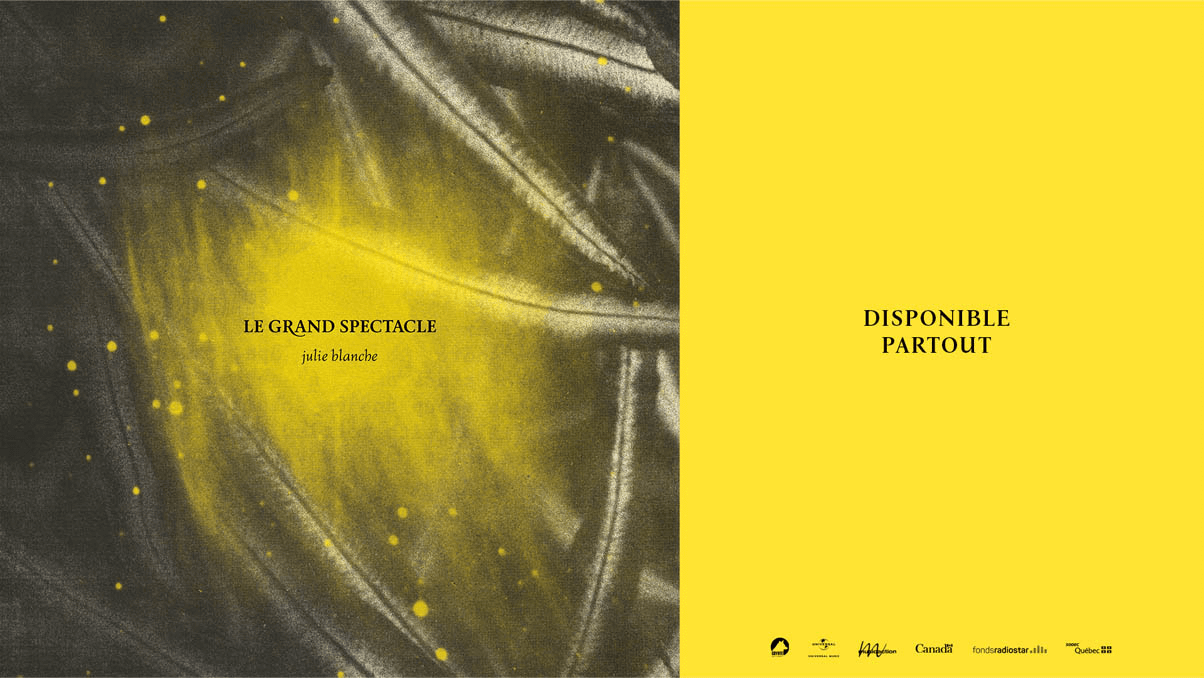